Skorpios or Scorpios is a private island in the Ionian Sea off the western coast of Greece and just to the east of the island of Lefkada. The 2011 census reported a population of five inhabitants. Administratively it is part of the municipality of Meganisi in Lefkada regional unit.

Skorpios is mainly known as the private island of the late Greek shipping billionaire Aristotle Onassis. It was the site of his wedding to former United States First Lady Jacqueline Kennedy on October 20, 1968. Upon his death it passed to his daughter Christina, and then in turn to her daughter Athina Onassis Roussel, the only surviving heir. Onassis, his son Alexander, and his daughter Christina are all buried on the island.

Athina visited the island twice after her mother died, once when she was eight and then on November 18–19, 1998 with her father Thierry Roussel and their media adviser and spokesman Alexis Mantheakis in order to hold a memorial service on the tenth anniversary of the death of Athina’s mother, Christina Onassis. The three were accompanied by her ex-SAS bodyguards and Greek bodyguards. A flotilla of boats carrying international and local TV crews and journalists anchored off the island, attempting to cover the event and to get footage with telescopic lenses, as only one photographer was allowed onto the island. The arrival of Athina, her father and Mantheakis was reported by all the major wire services. Photographs of the heiress being met by the mayor of the village of Nydri, opposite Skorpios, and a large committee of welcoming villagers made the covers of various international magazines, including Paris Match.

The memorial service on Skorpios was presided over by Father Apostolis, the local Greek Orthodox priest who had baptised Athina and presided over the funerals of Aristotle Onassis, his son Alexander and Athina’s mother, Christina, all buried in the Panagitsa Chapel on Skorpios. Apart from these two visits and a couple more when Athina was a toddler, she has spent no time there.

Athina Onassis Roussel sold the island in April 2013 to Ekaterina Rybolovleva, the daughter of Russian billionaire businessman Dmitry Rybolovlev. The nearby islet of Sparti was also included in the sale. The Greek government, however, is yet to confirm the legality of the purchase by the Russian oligarch. An investigation is currently underway, as Giannis Mihelakis (New Democracy MP) raised the question in the Greek parliament.

Specifically, Onassis stated in his will that the island would remain in the family as long as they could afford to cover its maintenance expenses. According to the will, if his descendants could not cover the expenses, the island would be donated either to Olympic Airways or to the state. 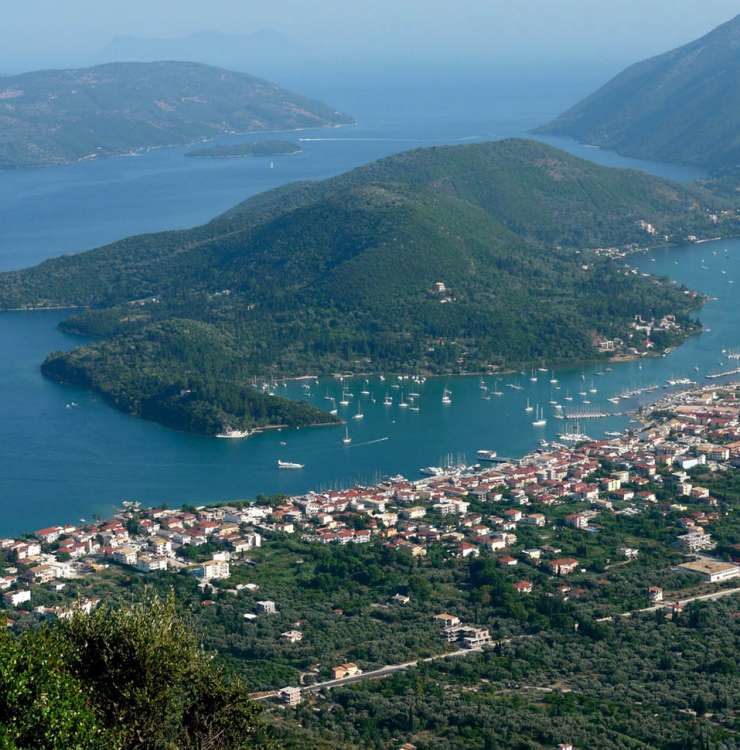 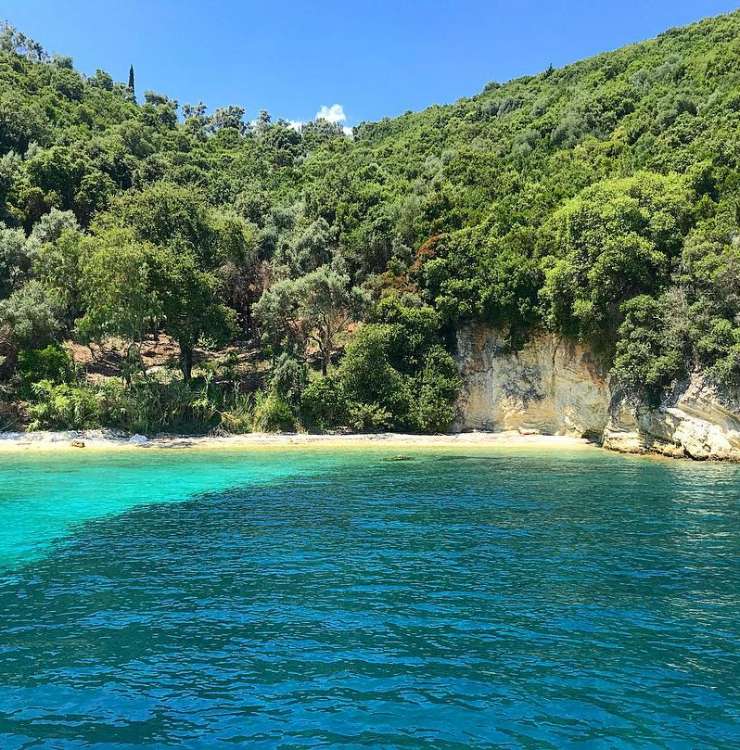